The tenement house is located at Lehderstrasse 113, was built around 1900 and attracts attention through its neo-baroque stucco facade.
With the aim of creating additional living space in this lively neighborhood, mmrtg | architekten developed a concept to restore the ridge height from the construction period, which fits into the heterogeneous height structure of the environmenty after extensive coordination processes with urban planning.
Accordingly, the existing roof structure was completely dismantled and re-established according to the agreed heights.
The completed apartments convince with bright, flowing rooms and modern, naturally lit bathrooms. The open living spaces were extended to the outside space by large south-west terraces.
In the course of the renovation work, the surfaces of the stairwell and the facade were also revised. Today, the residential complex presents itself in an elegant and fresh new color concept from mmrtg | architects. 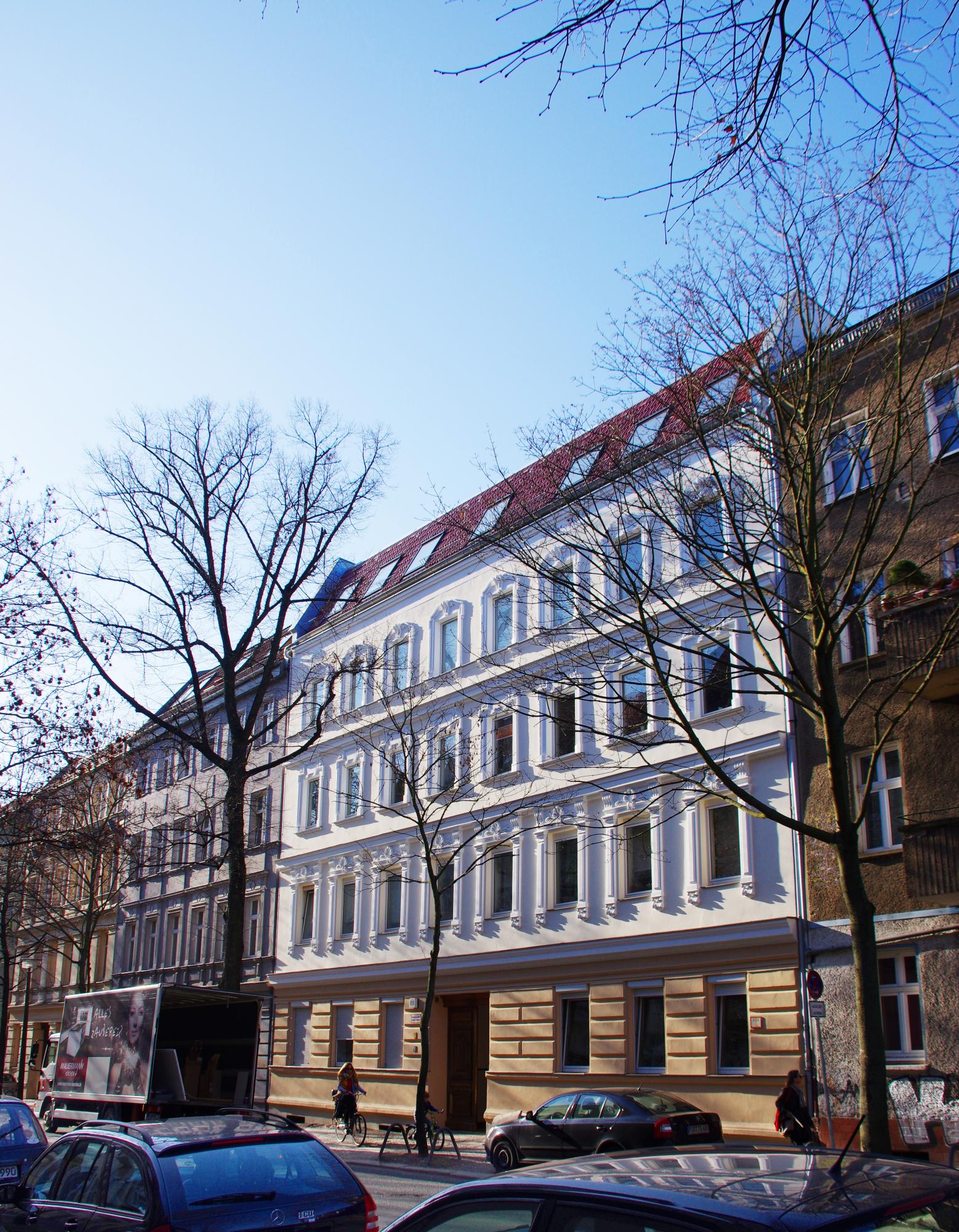 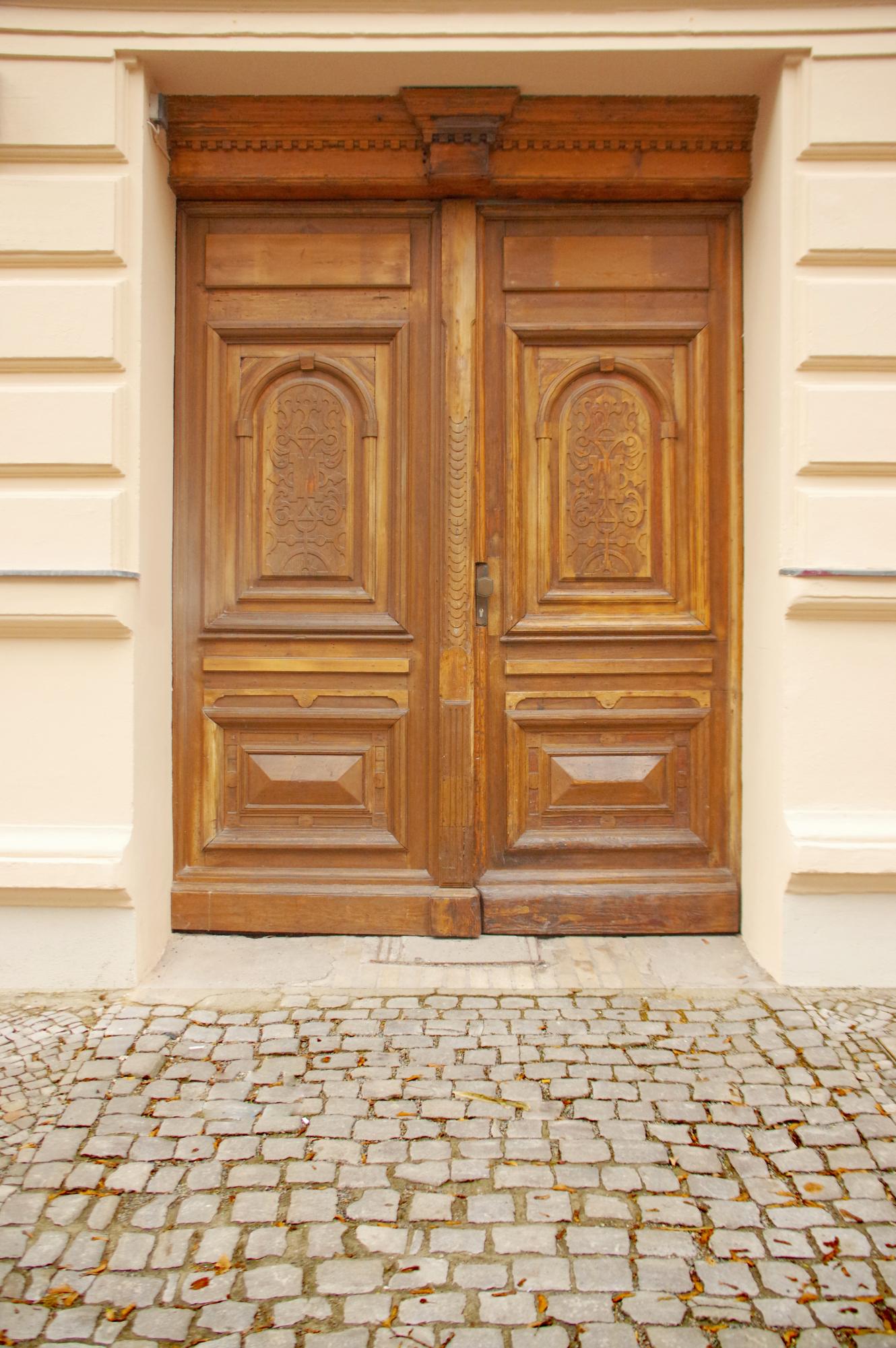 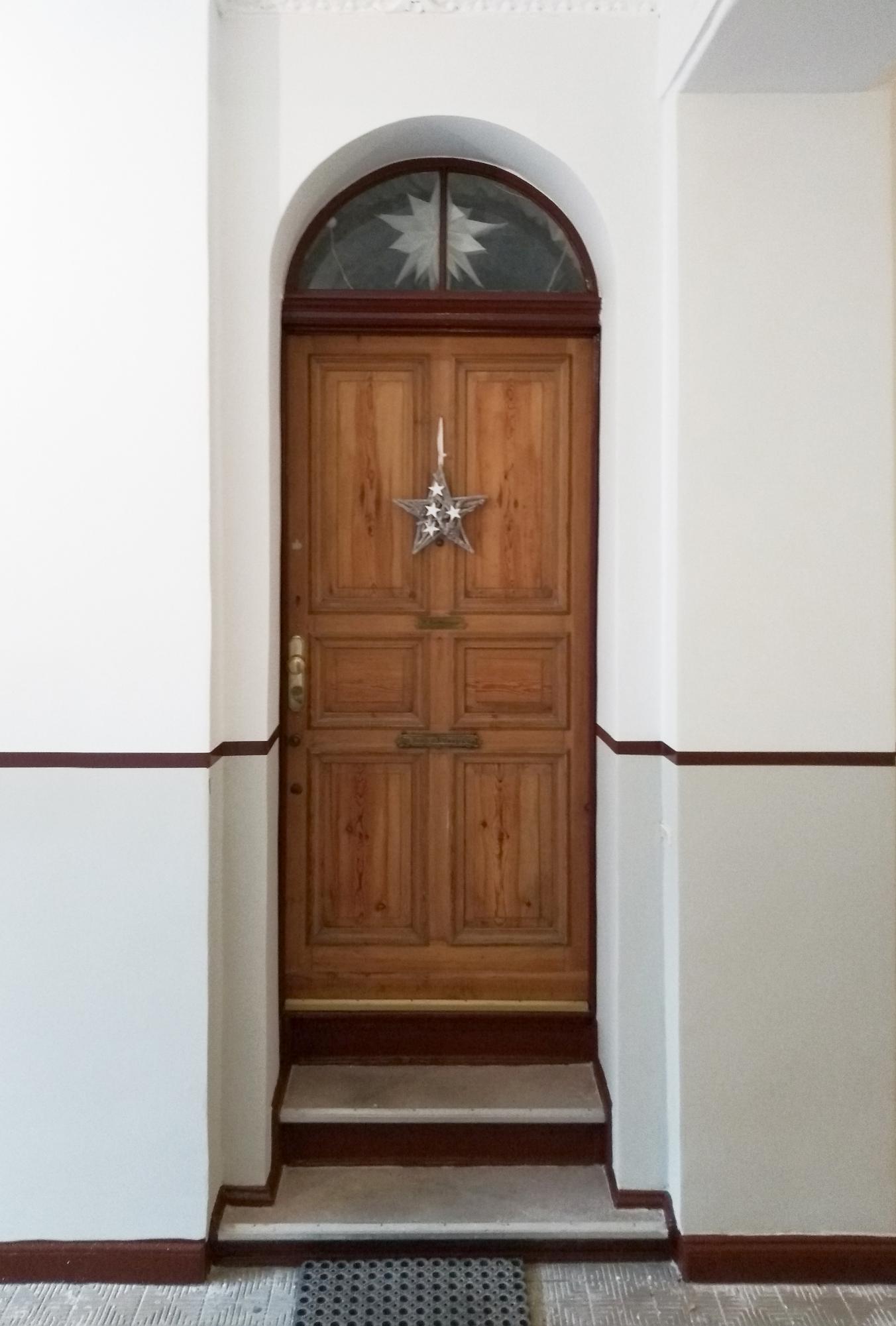 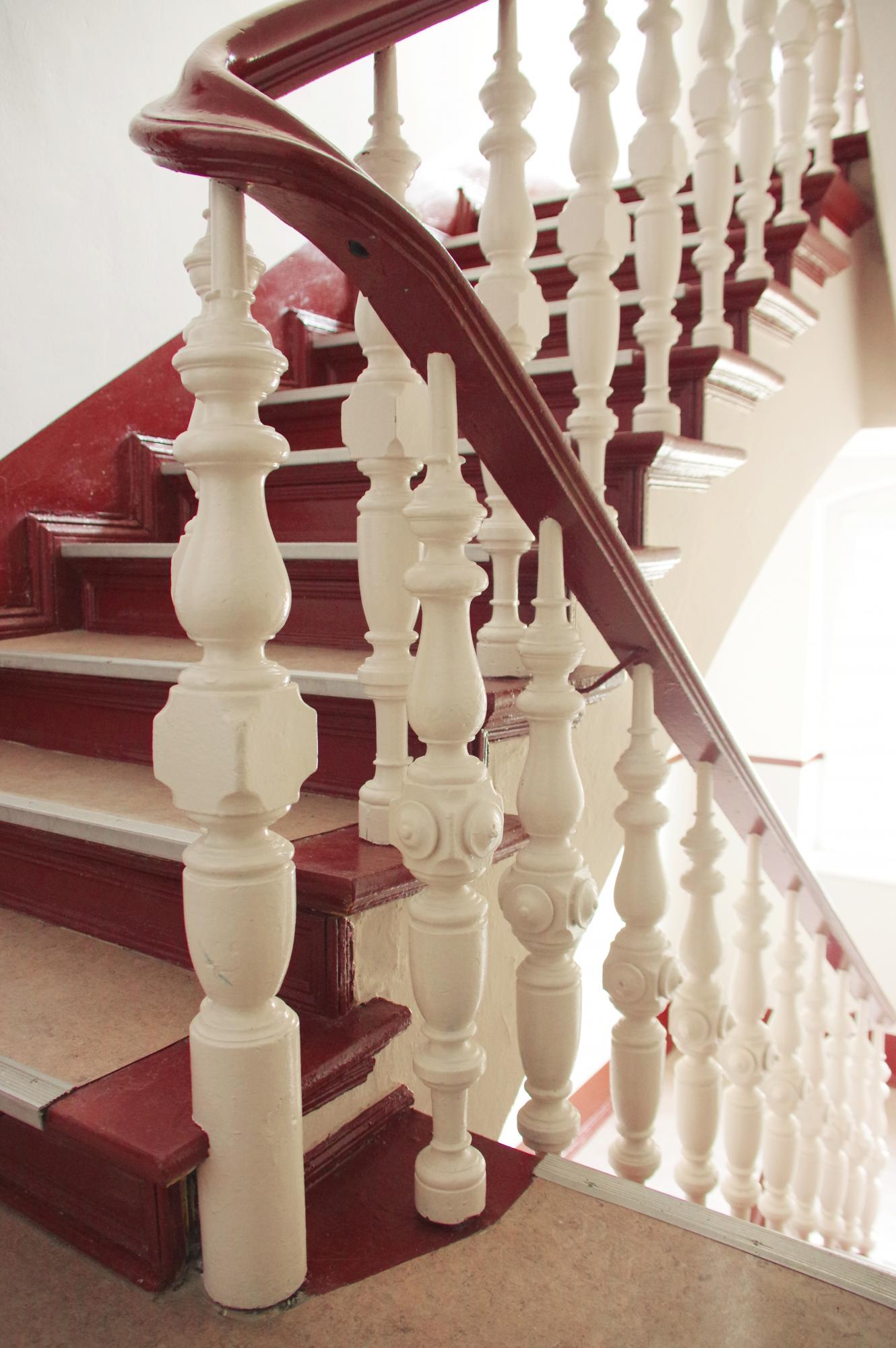 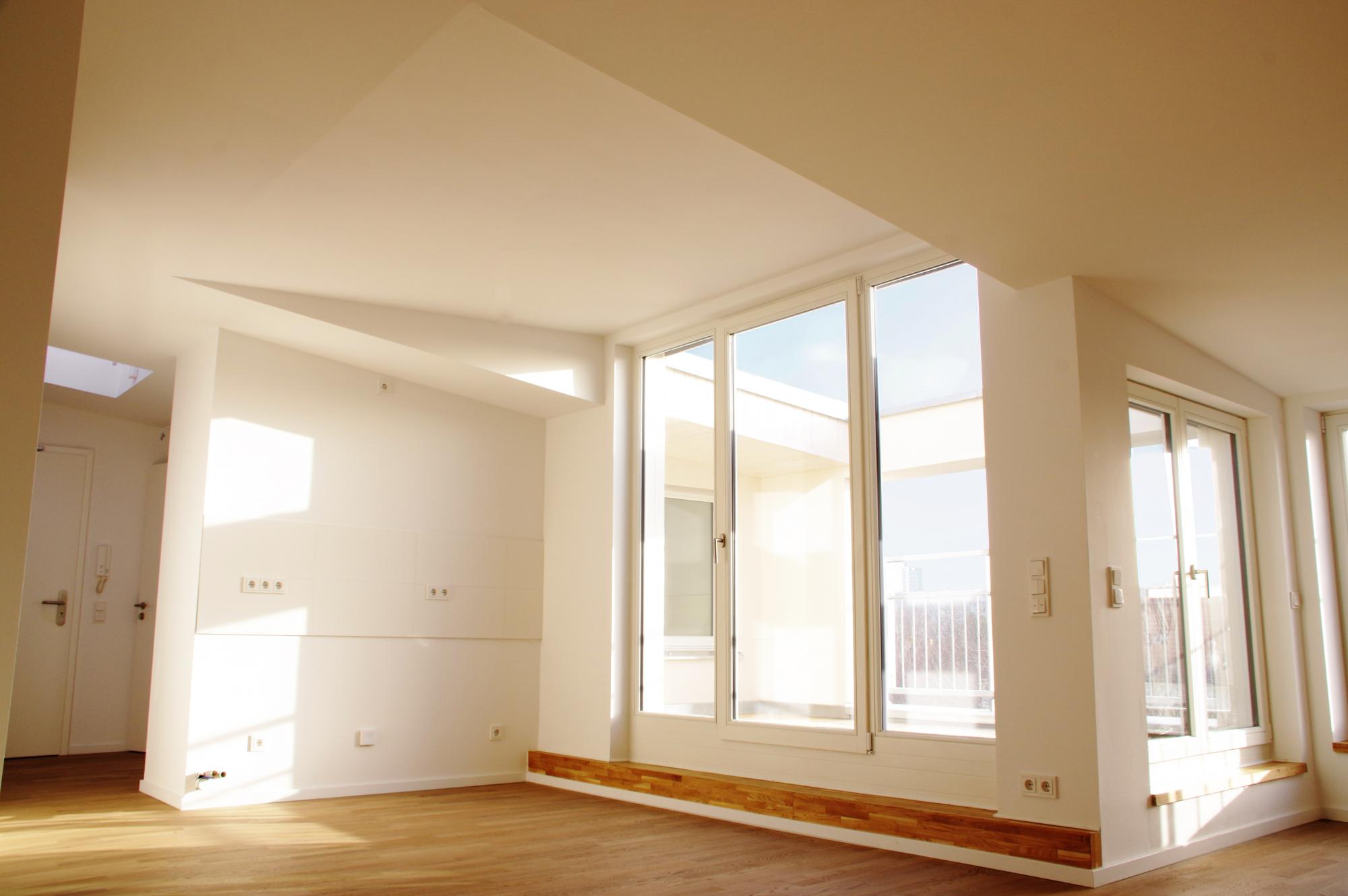 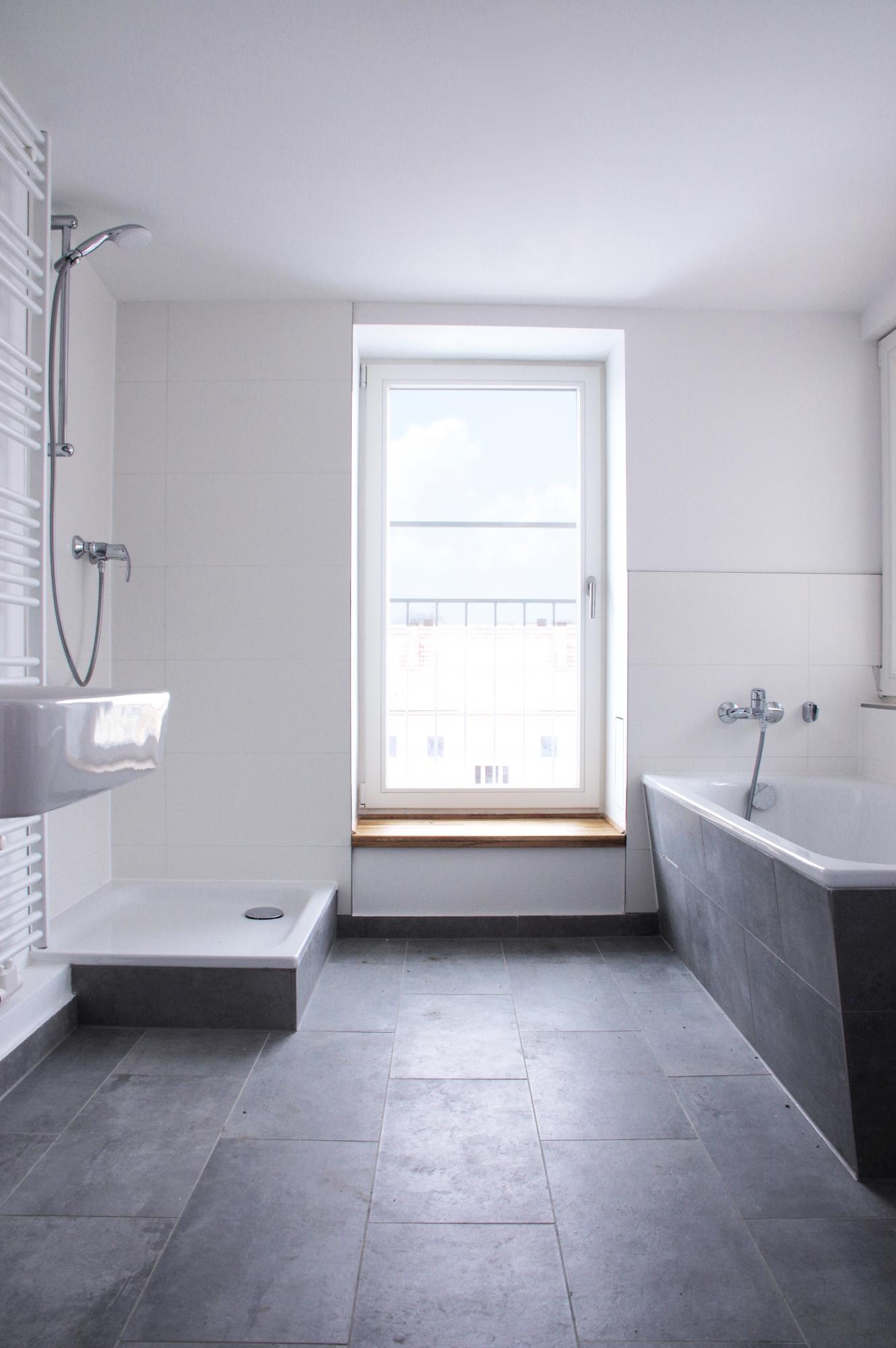 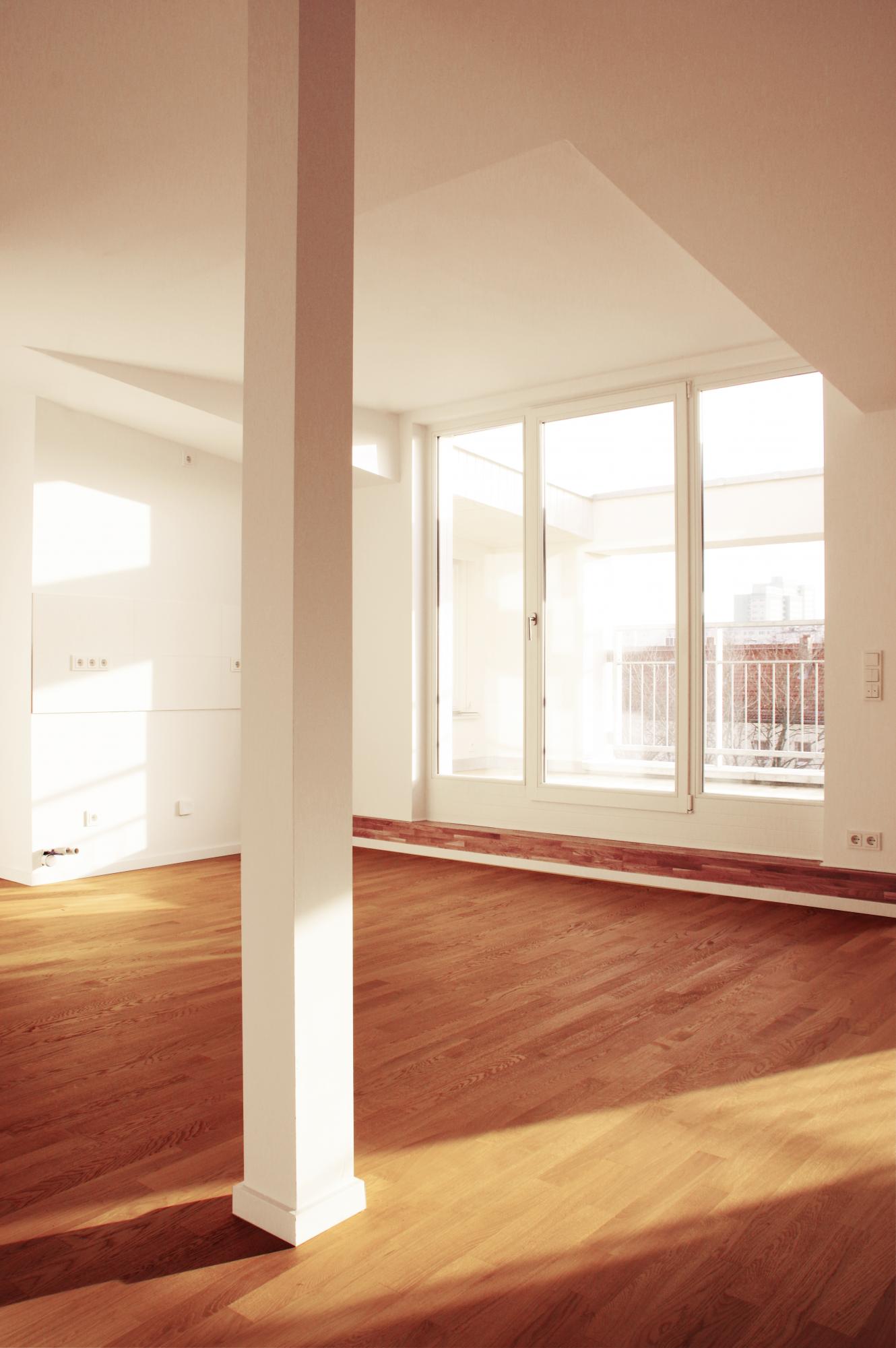