From June 2017, 70 children from the age of eight month to six years will be able to spend their parents free time in a three storey mansion that dates from the turn of the 20th century. Built in 1905 as a medical library for Charité has been converted into a modern kindergarten with crib for FRÖBEL. In addition to the transformation according to the pedagogical concepts of Friedrich Wilhelm August Froebel (1782-1852) the villa was also renovated in terms of fire protection and energy. mmrtg|architekten roduced the egg list of services in cooperation with SEHW Architektur and thus decisively support the process of tendering and awarding. In the implementation phase, mmrtg|architekten on behalf of SEHW Architektur took over the entire project monitoring and thus accompanied the project until the opening. 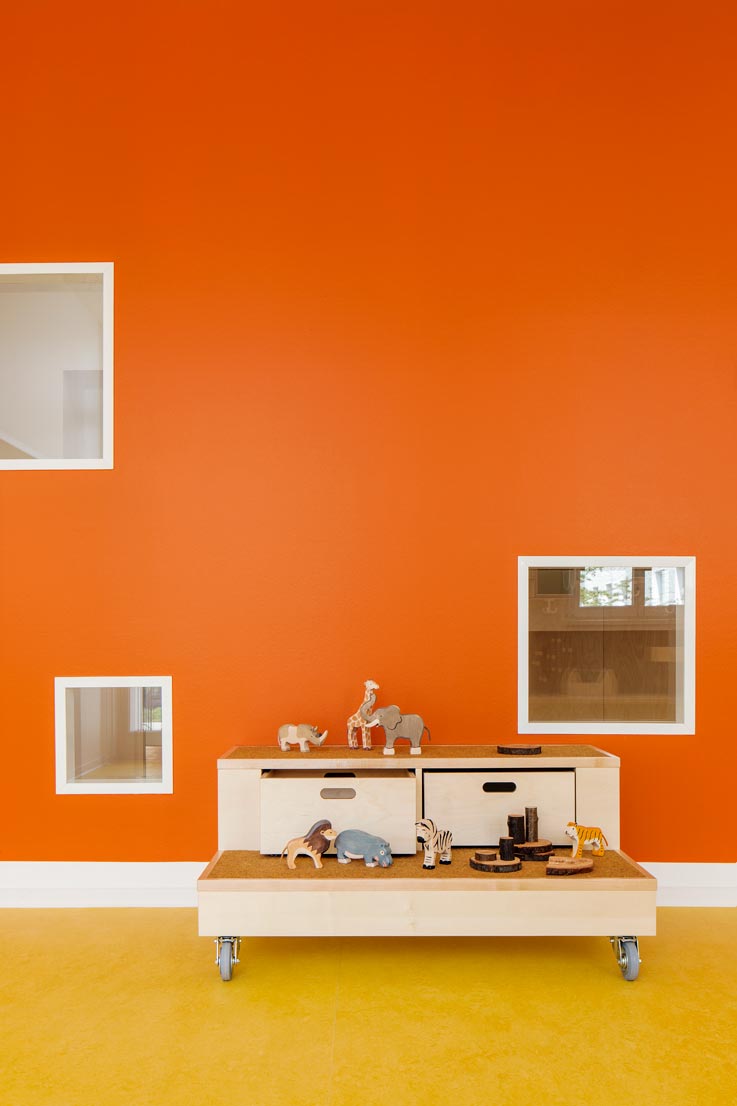 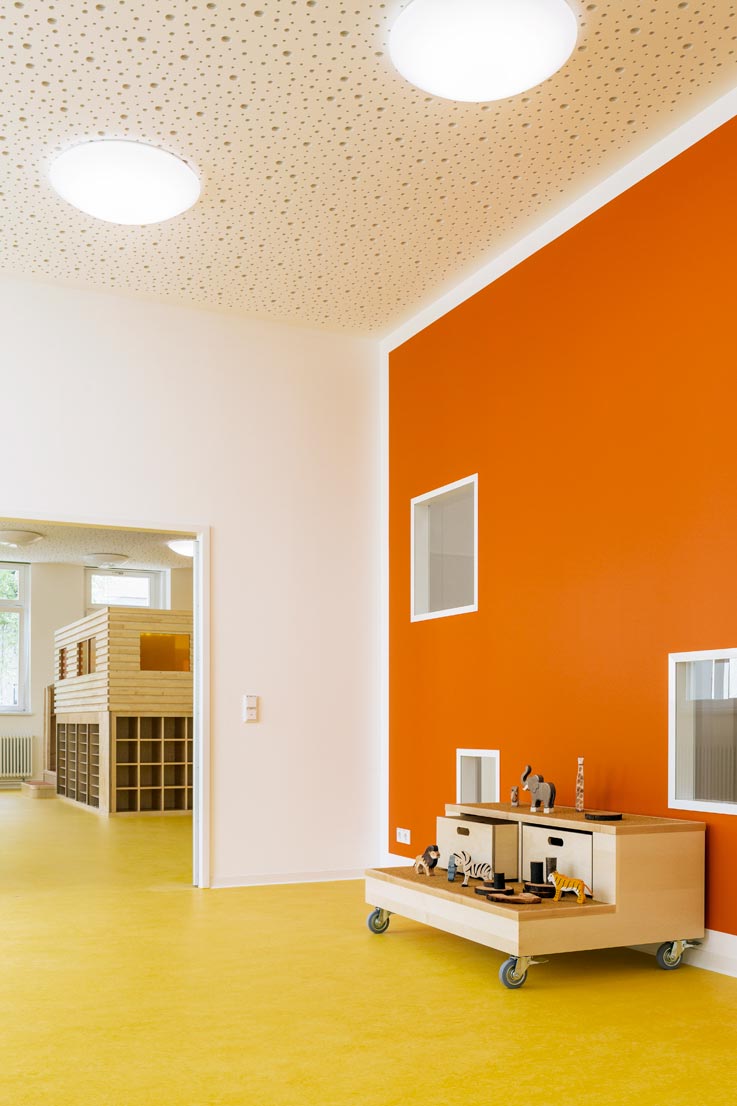 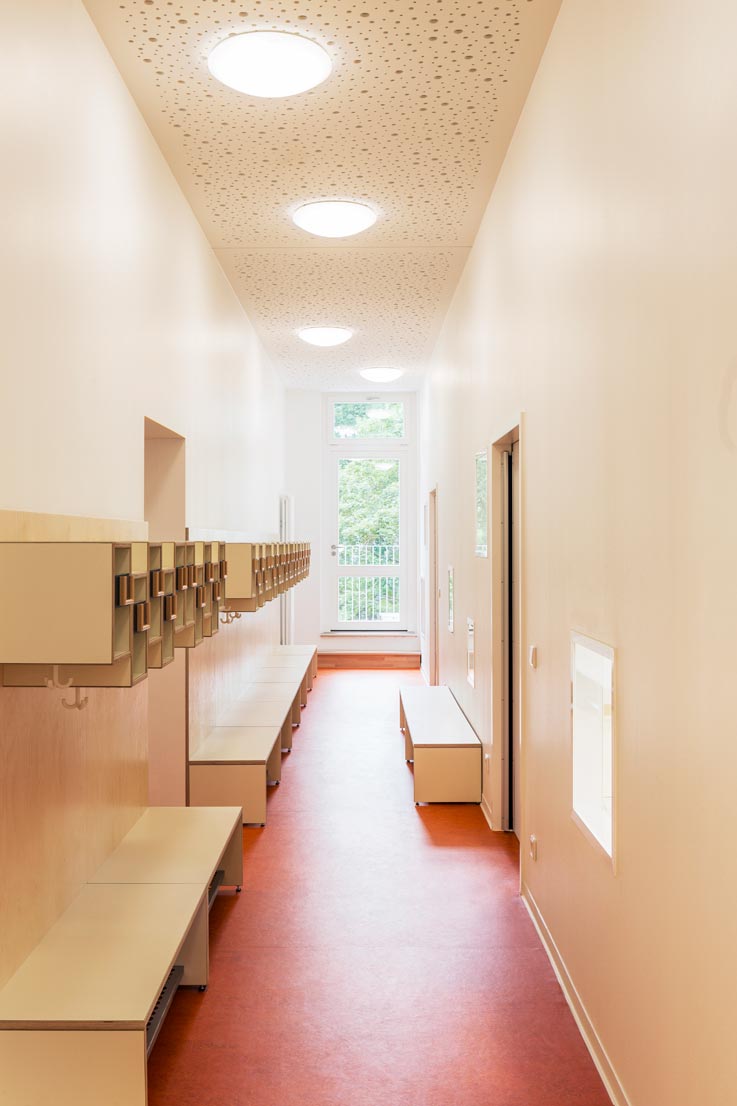 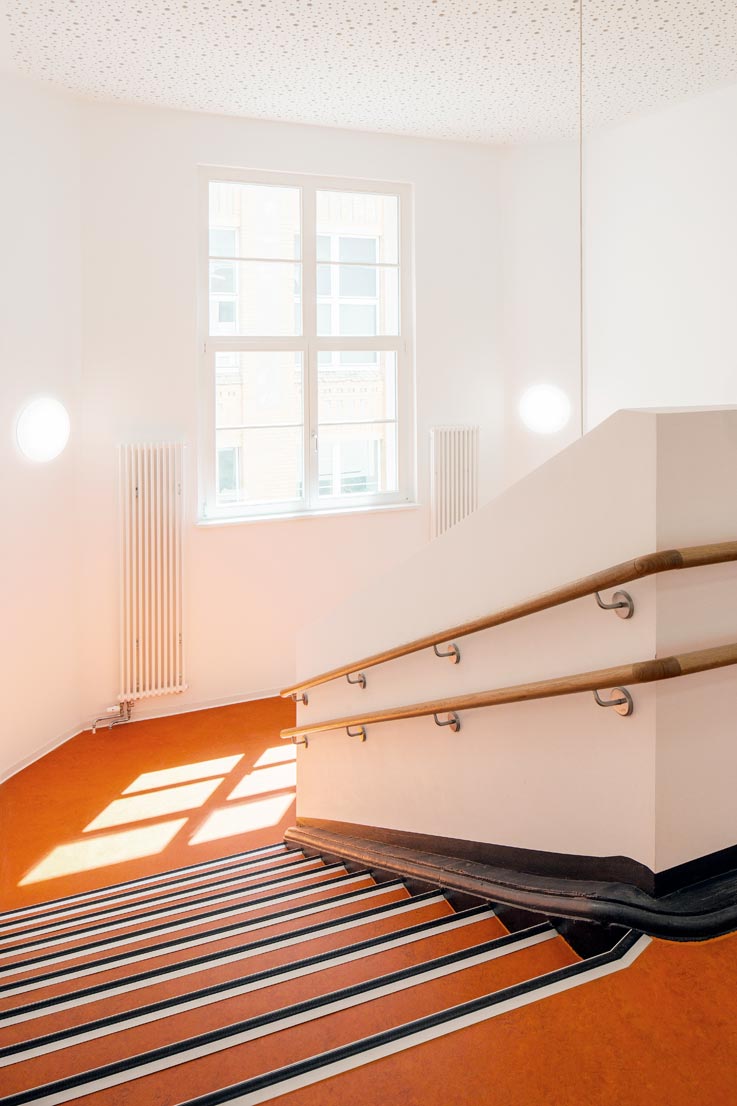 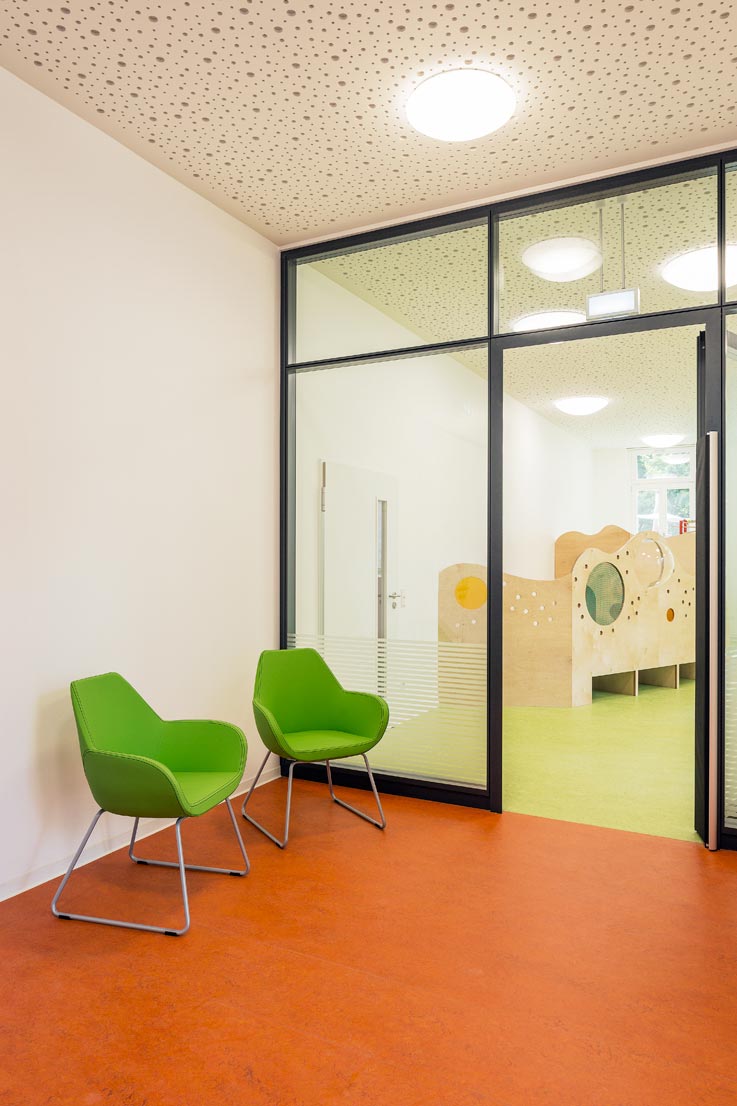 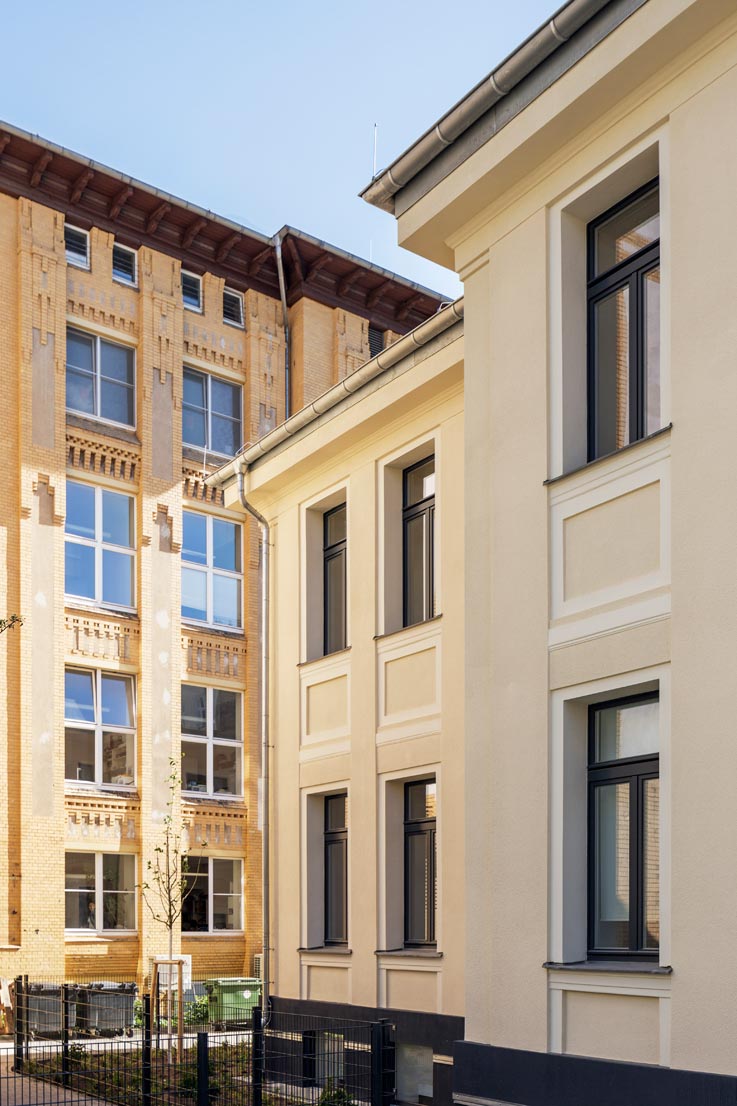 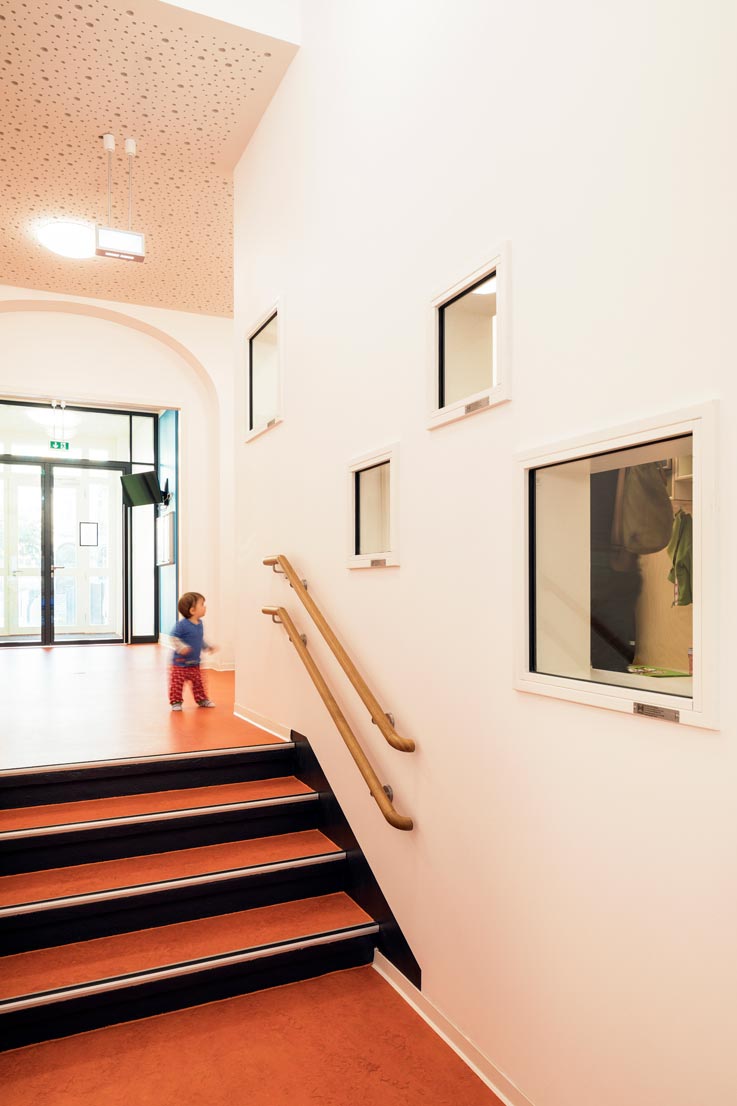 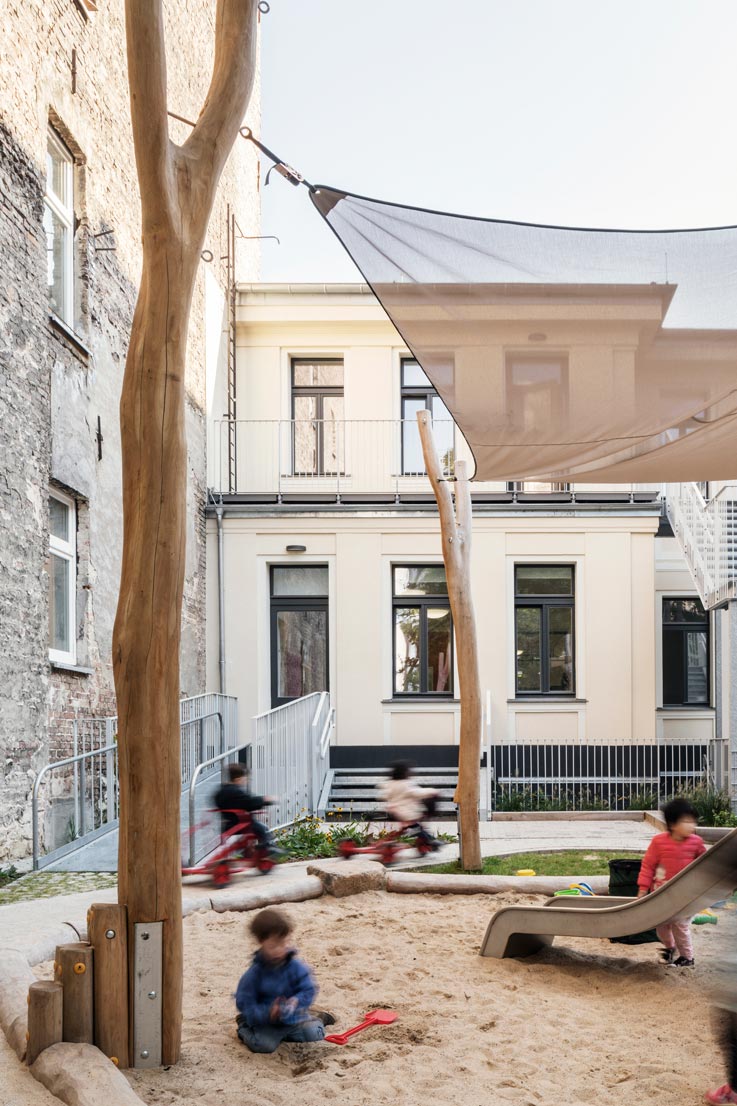 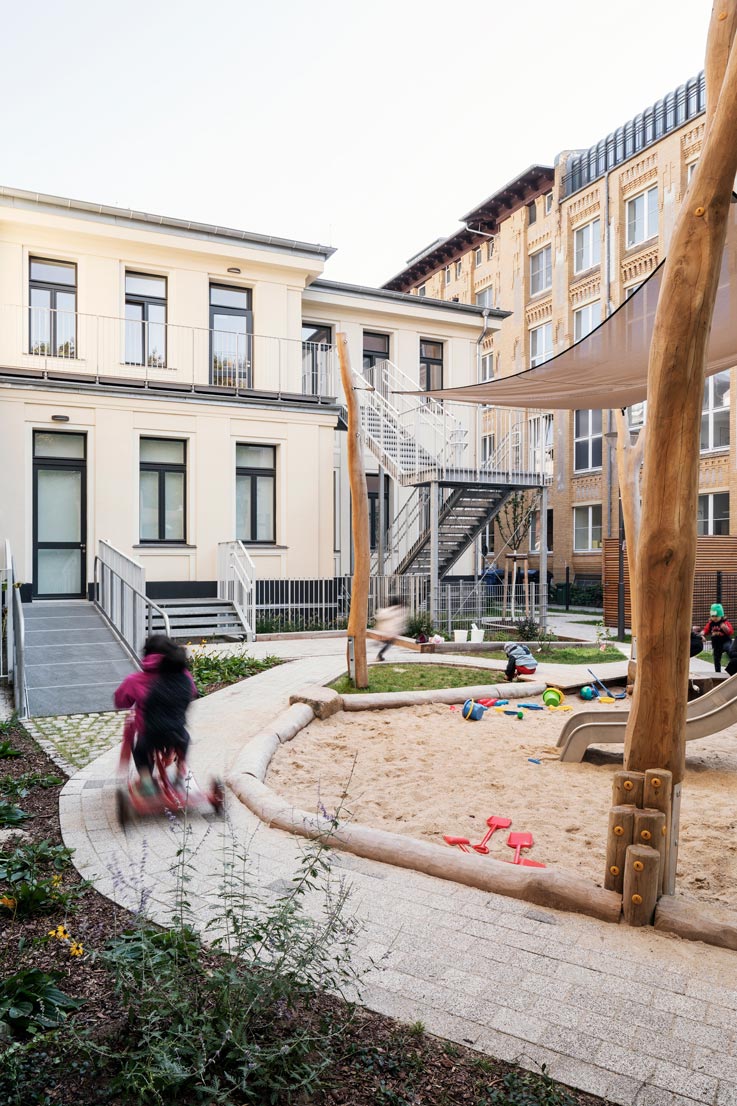 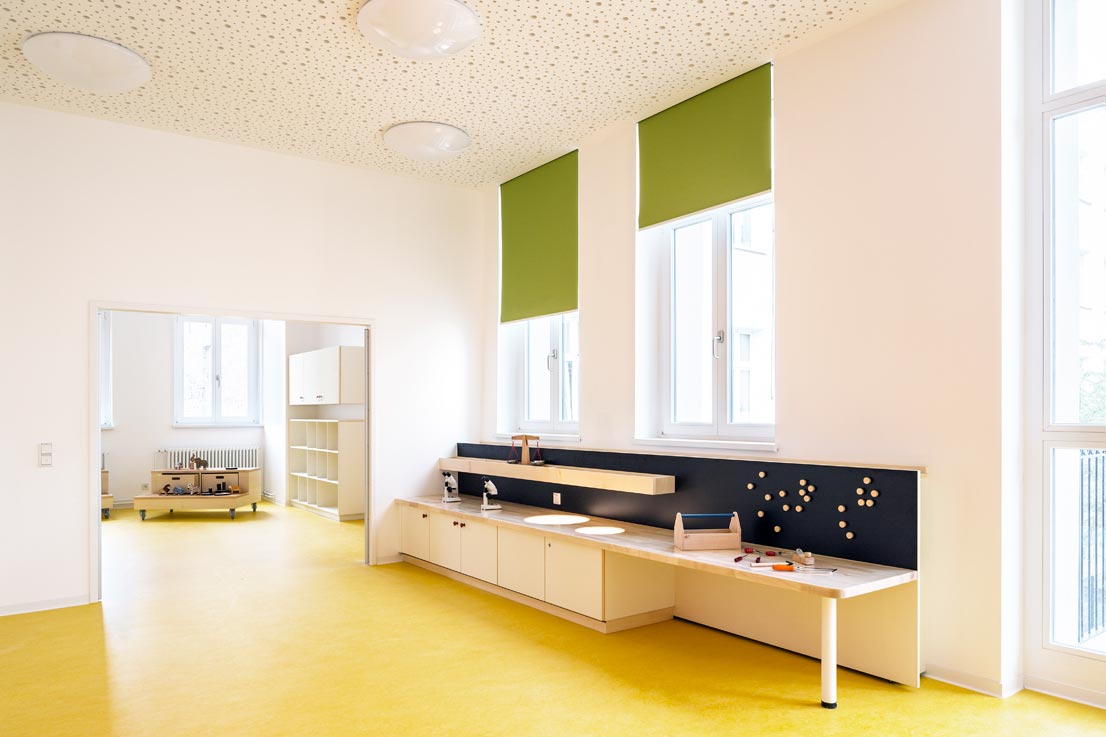 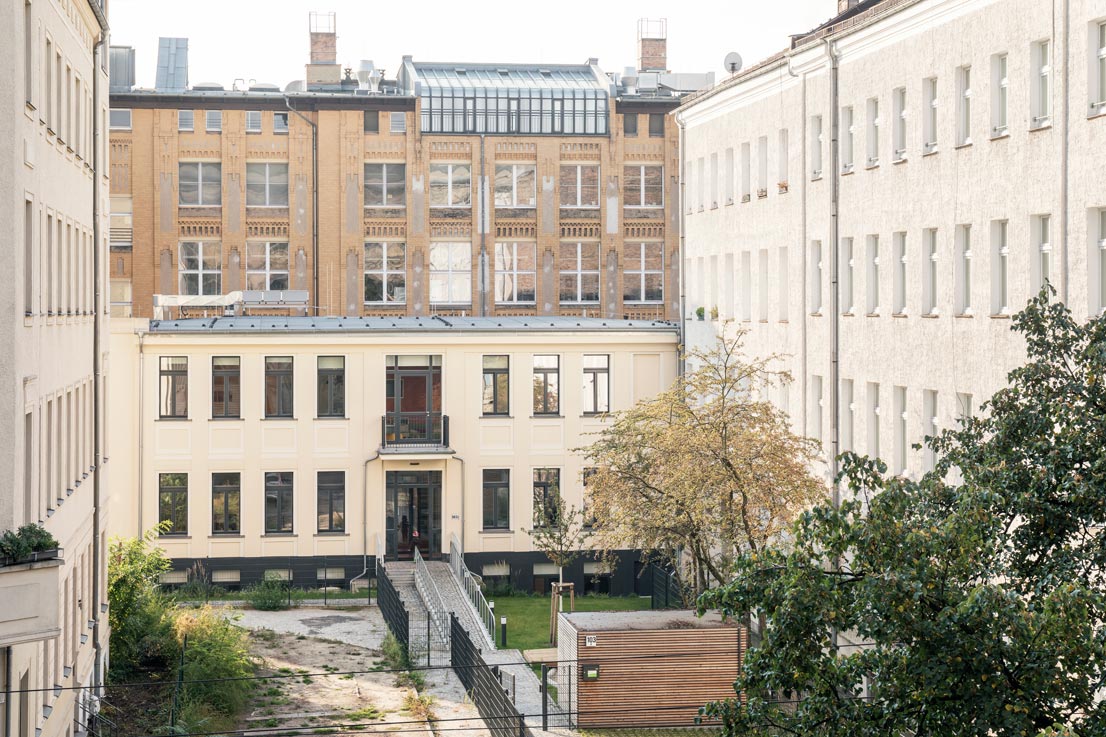 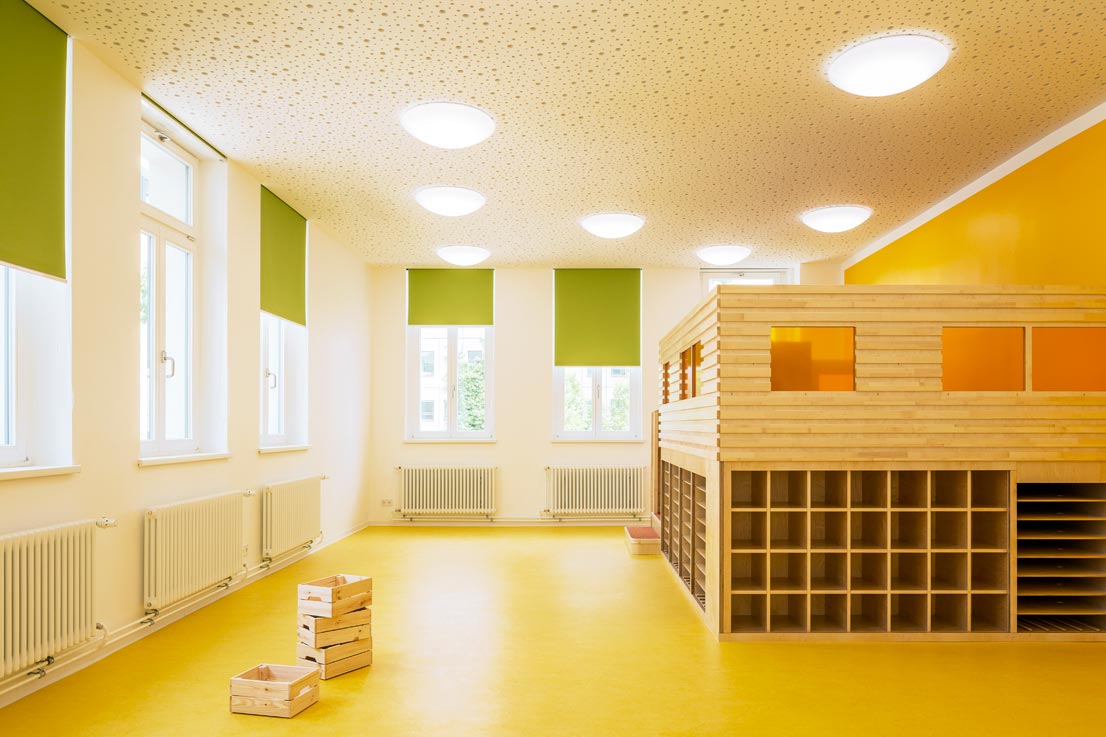 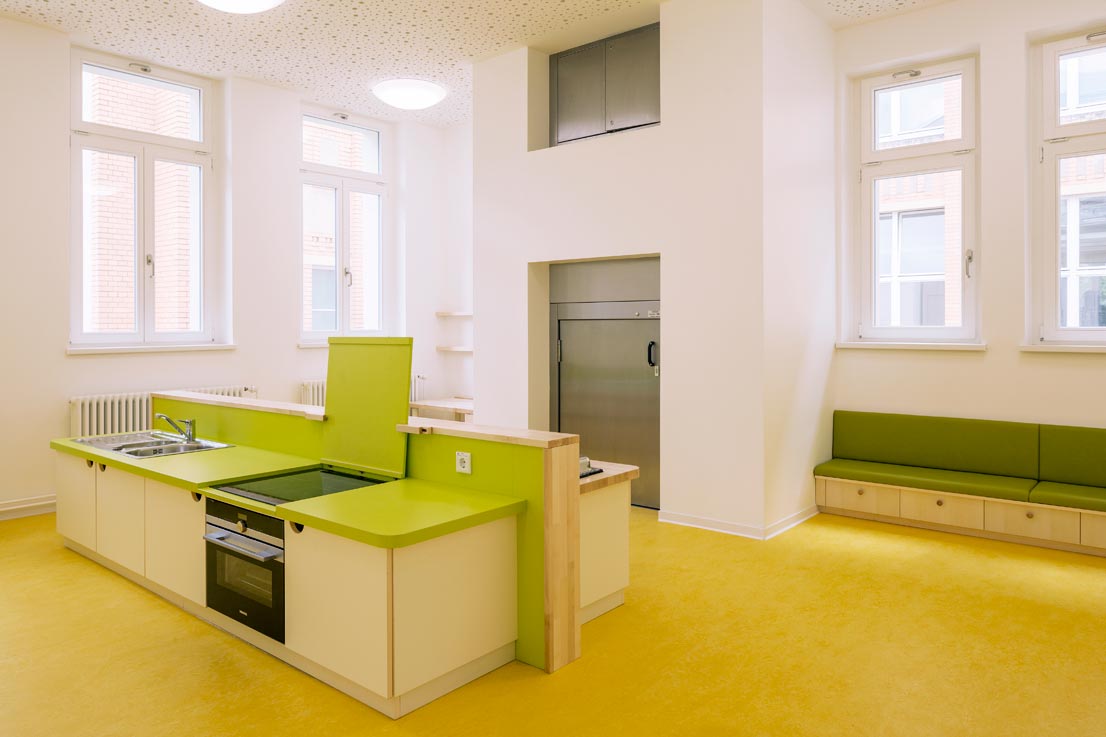