The city of Weimar owns a unique collection of the background, the history and the aftermath of the Bauhaus. A temporary Bauhaus museum was set up in 1995 at Clemens Wenzeslaus Coudray’s building on Theaterplatz. The competition’s goal was to find a solution for the new Bauhaus museum and also for the urban development potential of the location. The new Bauhaus museum is part of the master plan “Kosmos Weimar” by the Klassik Stiftung Weimar.

mmrtg|architekten designed a radial disposition of the “routing” which relates to the quarter and is continued inside the museum. Elaborating these axes inside the structure reveals specifically chosen views on the Ansbach greenway. The position on the site guaranties a good accessibility and visibleness arriving from the north as well as from the city centre. 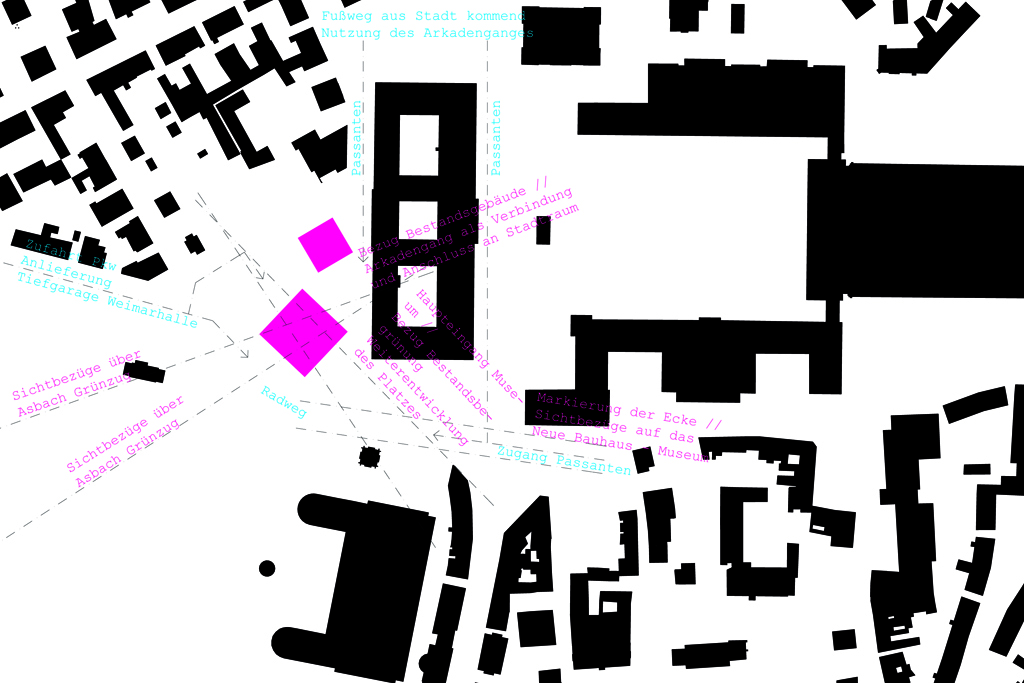 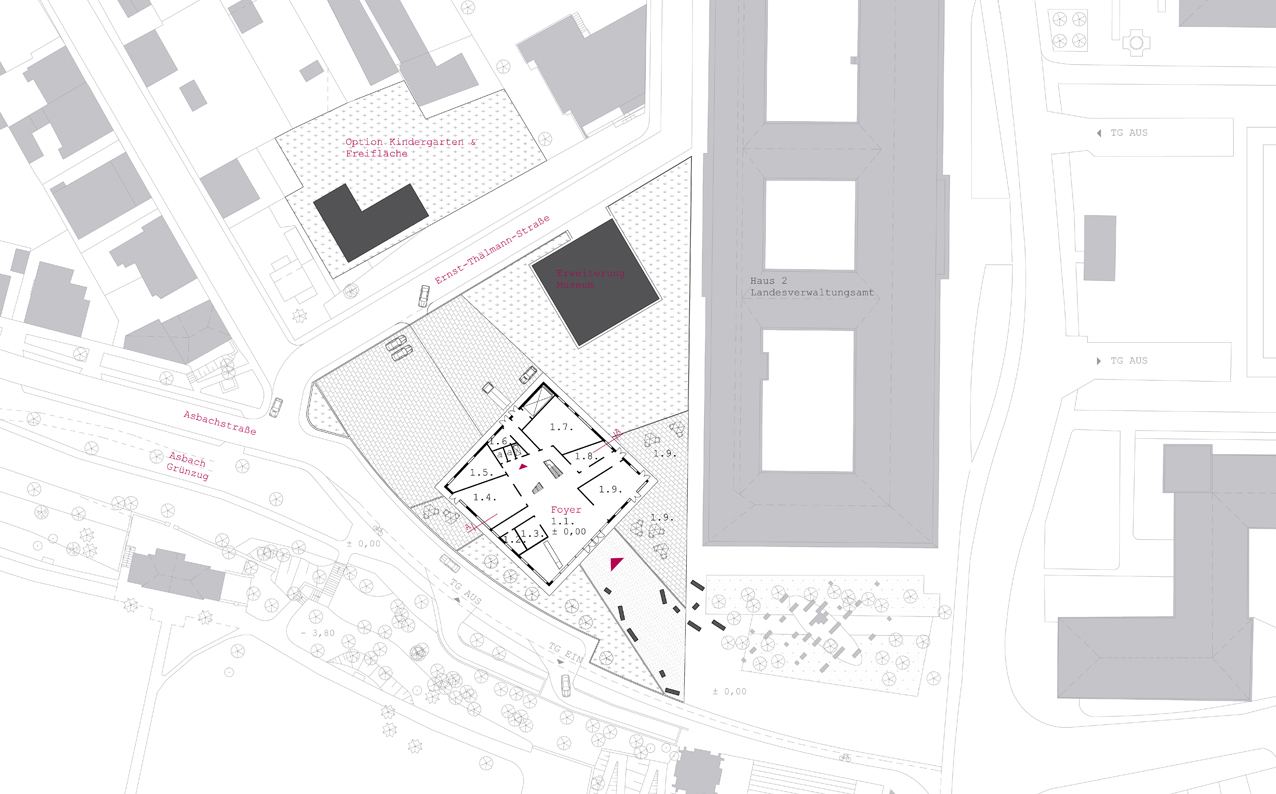 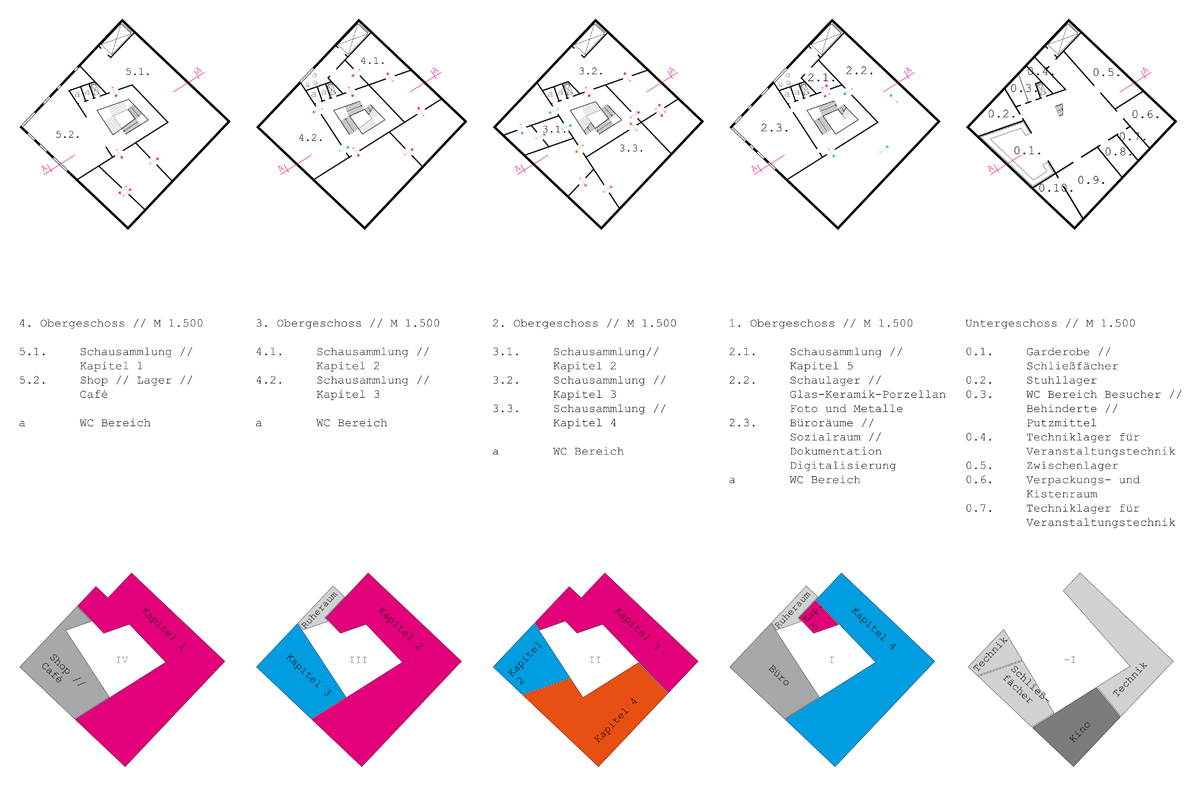 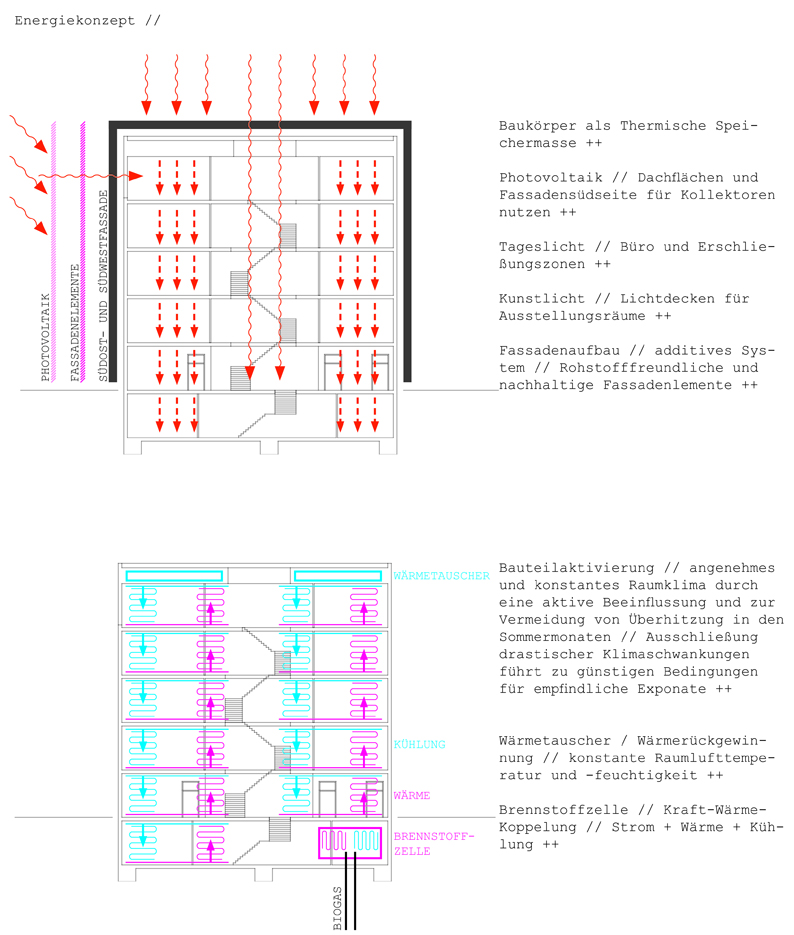 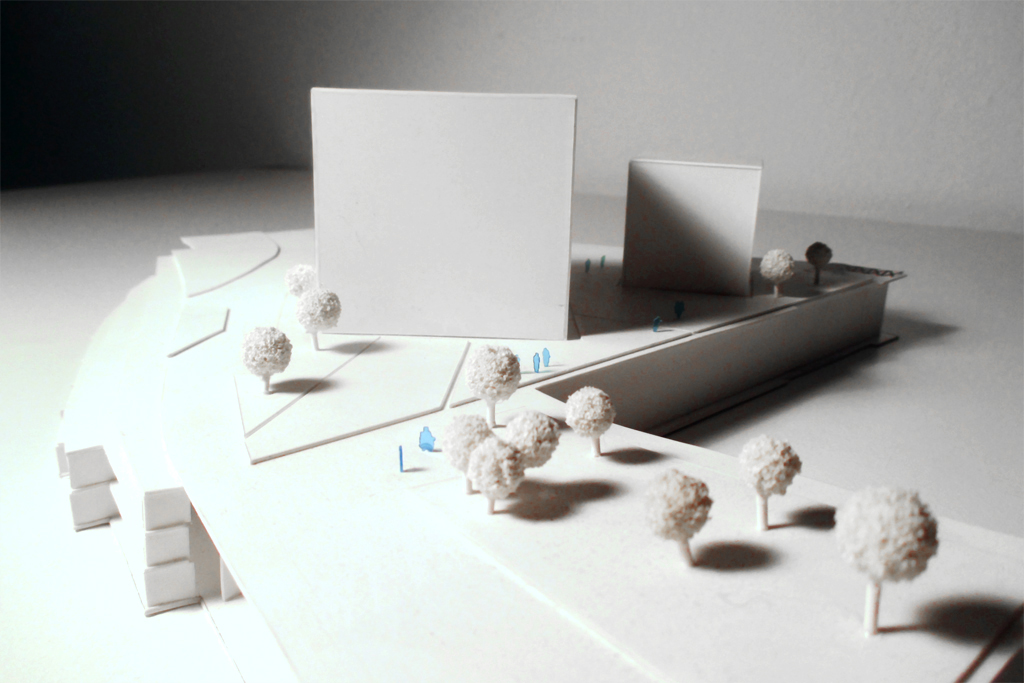 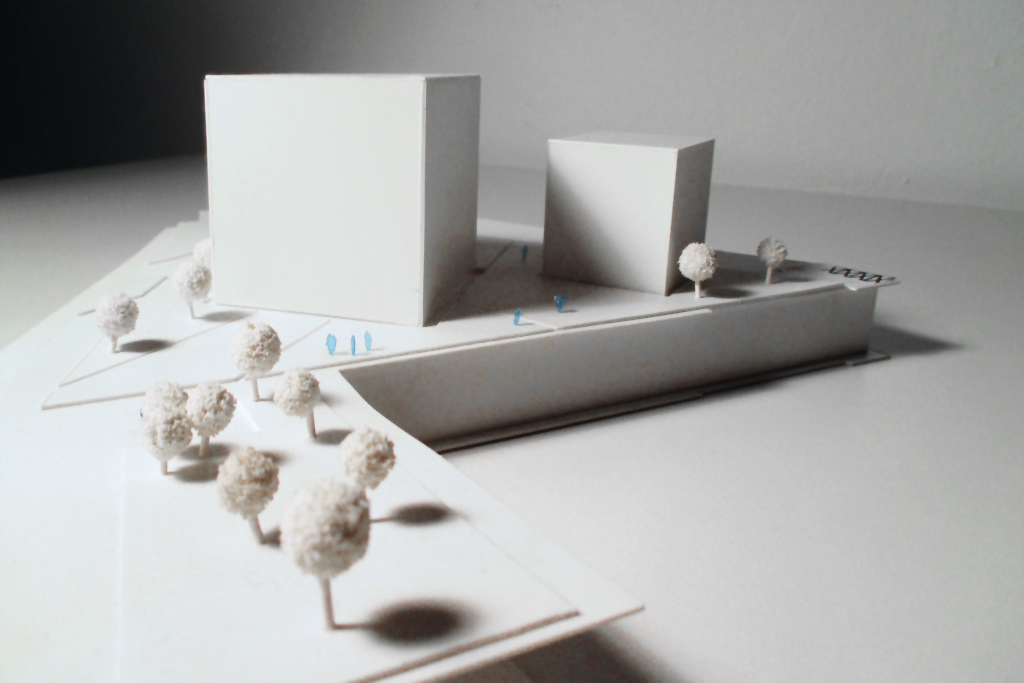 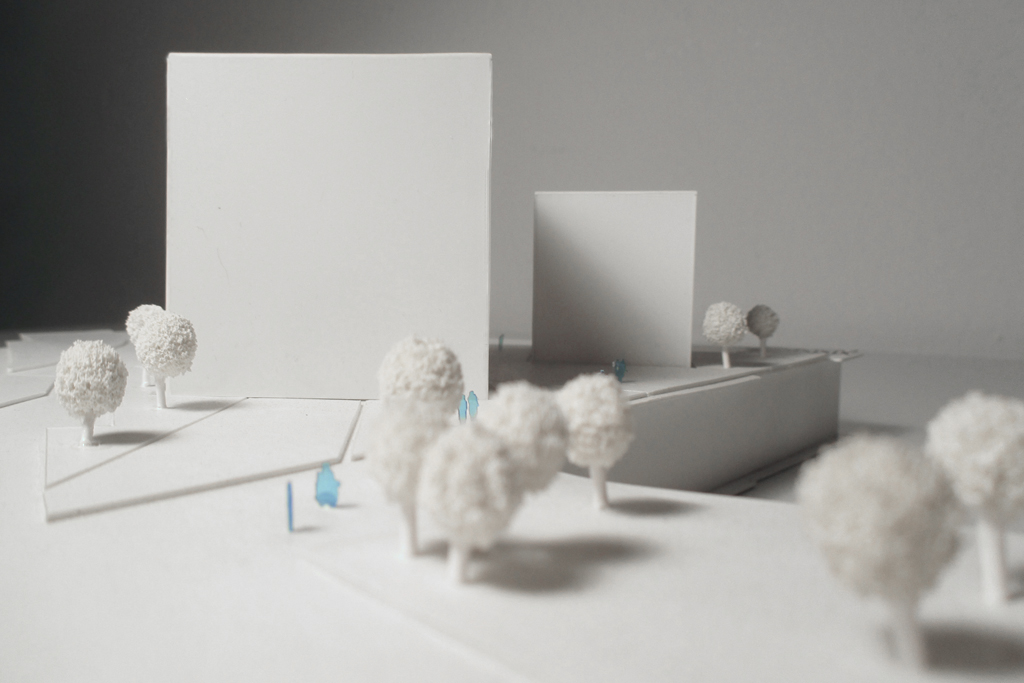