The building Ziegelstraße 14-19 (Bauhaus) is a registered monument that takes part of the listed area Spandauer Vorstadt and it is located in the buffer zone of the Museumsinsel. The building was built 1930- 1932, according to the plans of the architect Walter Wolff, in the “Internalional Style” as a gynecological clinic. According to the plans of David Chipperfield, the building’s cubature and structure have been well preserved and still impress with their captivating simplicity and clear beauty. The object is located in Berlin-Mitte and is bounded by Tucholskystraße, Ziegelstraße, Monbijoustraße and Spreepromenade. The building forms the southern end of the new Forum Museumsinsel, developed by Freiberger Projektentwicklung.

mmrtg|architekten has been resonsible for the tenant development for the main tenant Serviceplan, Europe’s largest communication agency, in the tender, awarding and property supervision. The expansion was based on the designs of TSSB Architekten.

The rentable area covers an area of ​​approx. 2,000 m² from the basement via the ground floor, 1st and 2nd floor up to the attic with a spacious roof terrace and a spectacular view over the Berliner Museums Insel. It was created a high-quality commercial space with extensive open space offices and differentiated meeting and communication zones. In the attic, a rooftop café with roof terrace was set up for the employees. In the basement an in-house club room was provided as well as technical rooms for video and photo production, including a recording studio. 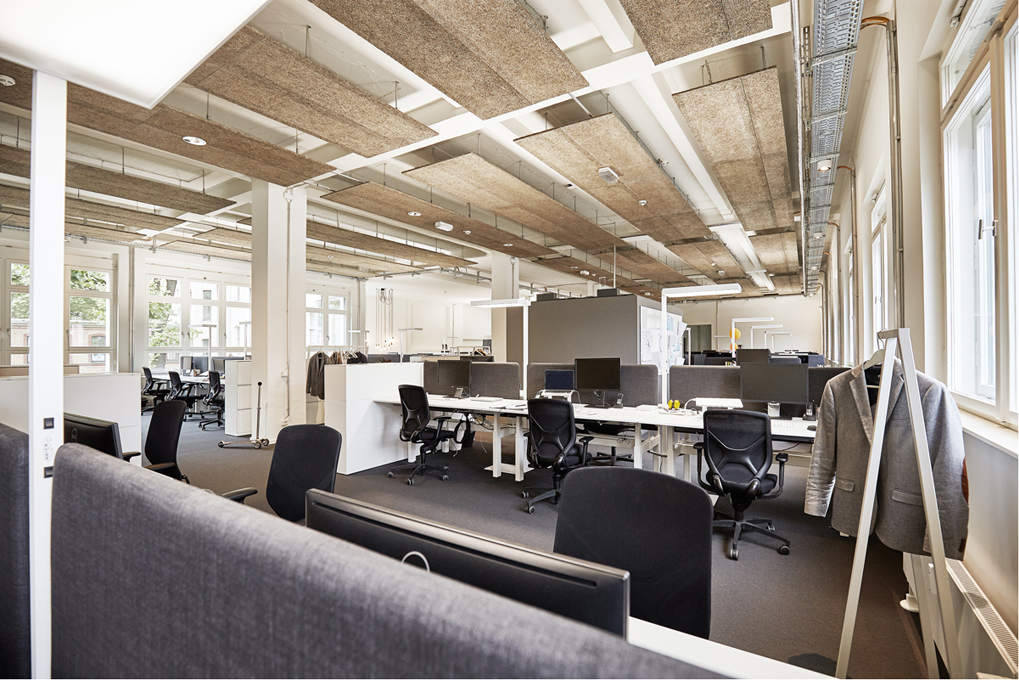 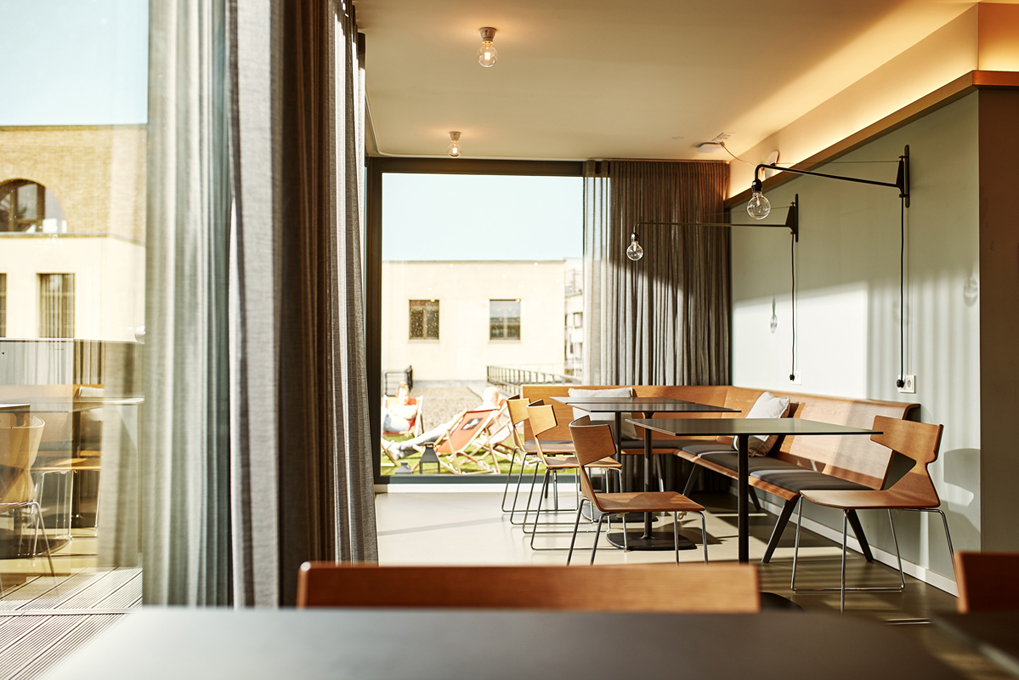 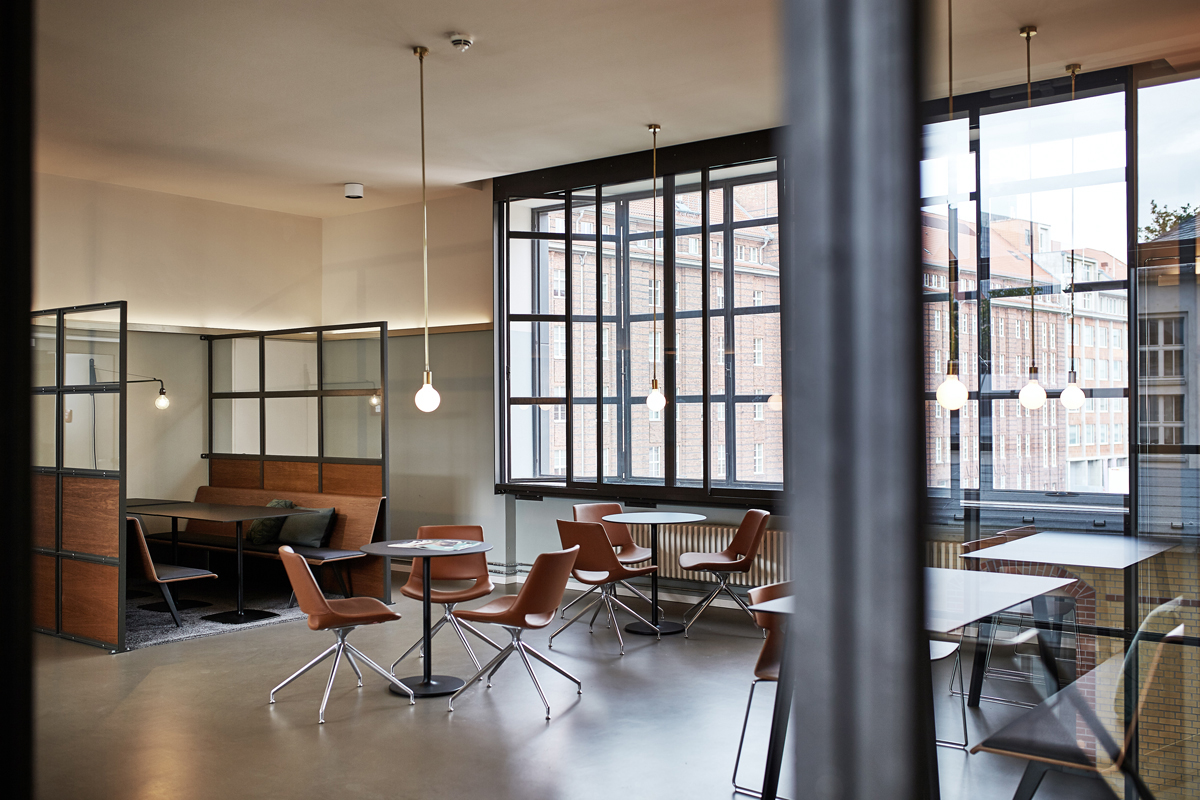 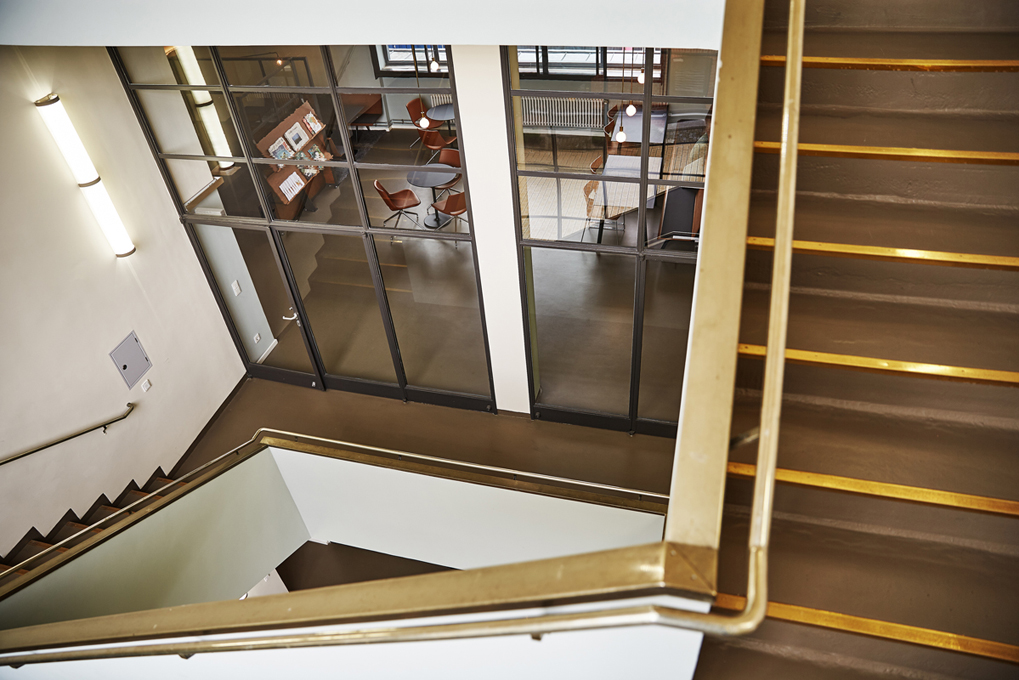 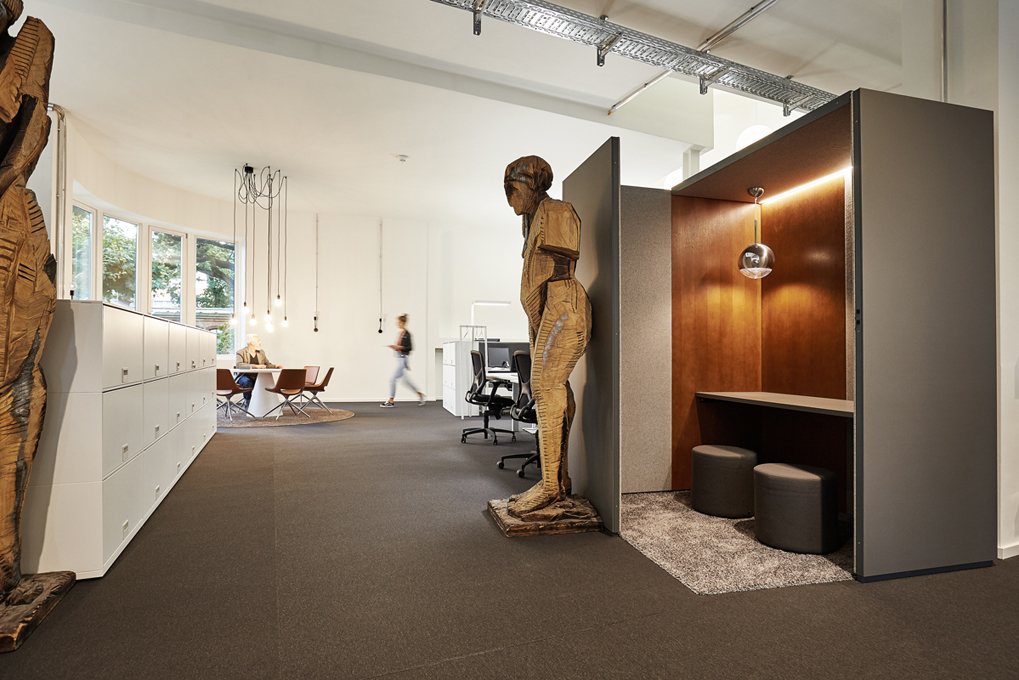 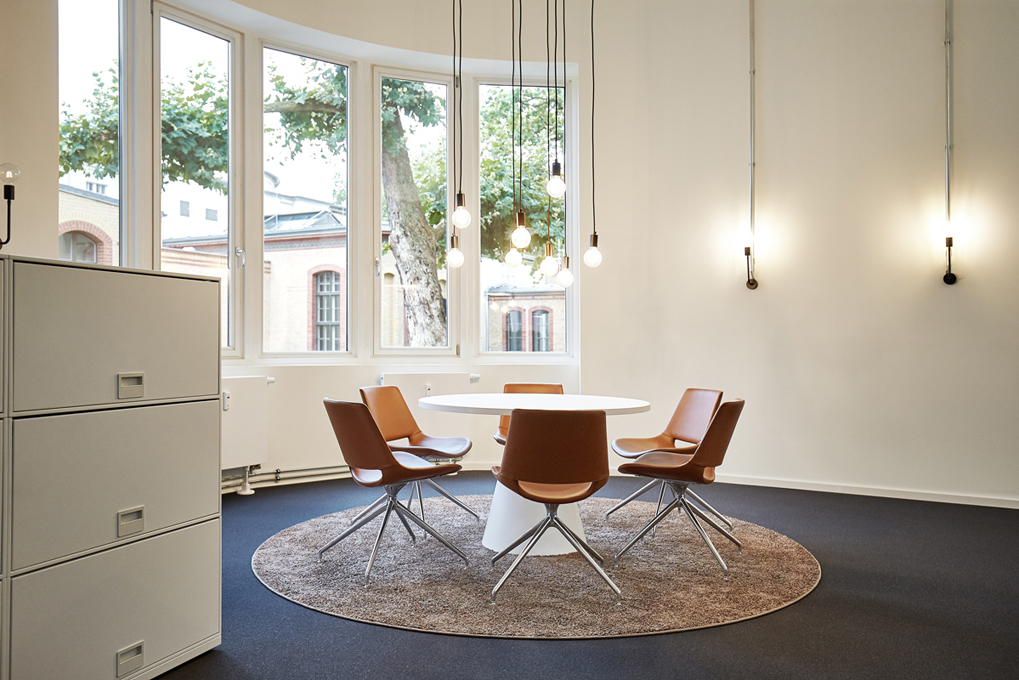 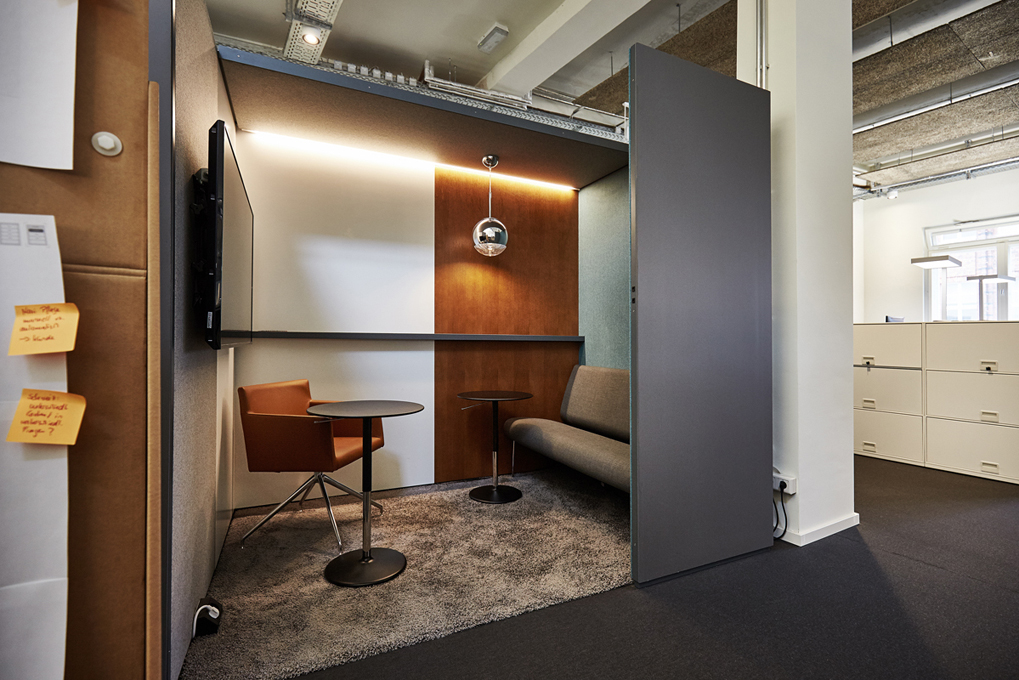 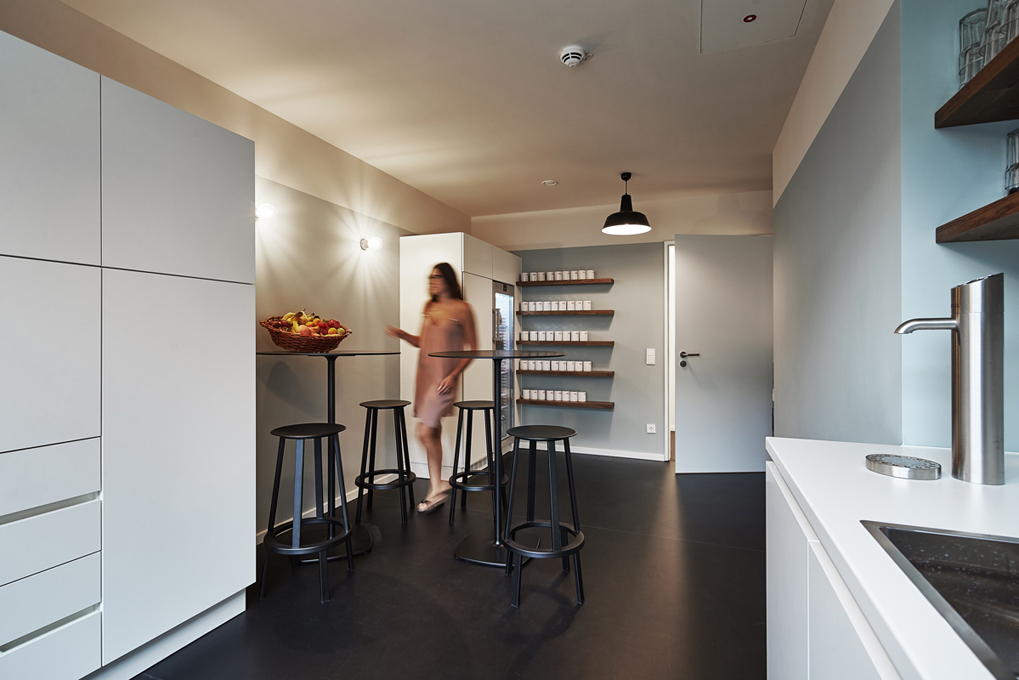 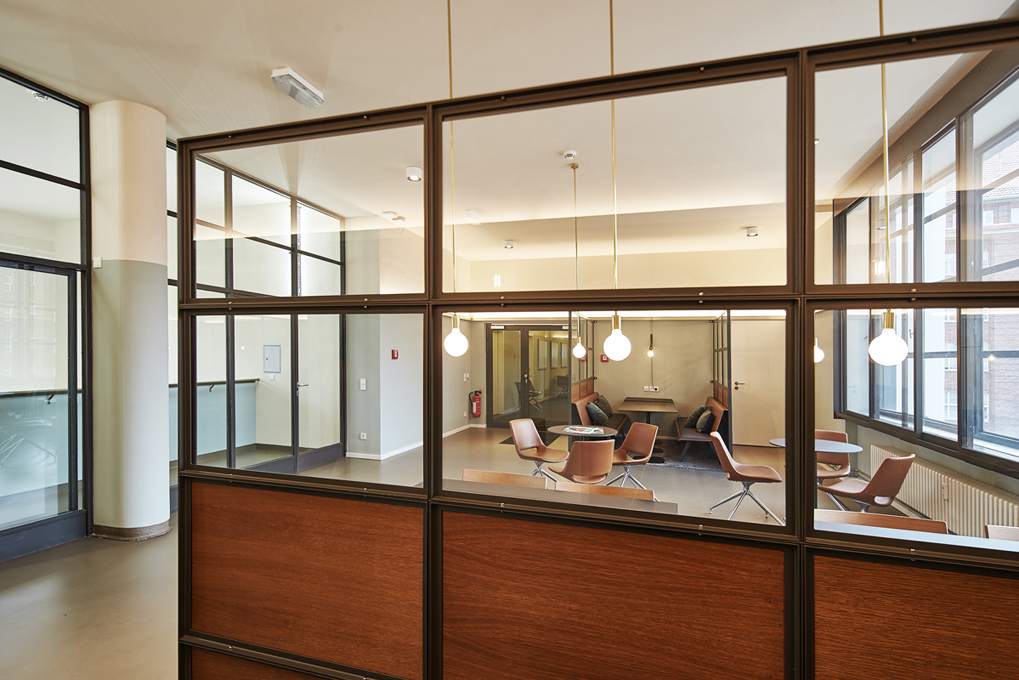 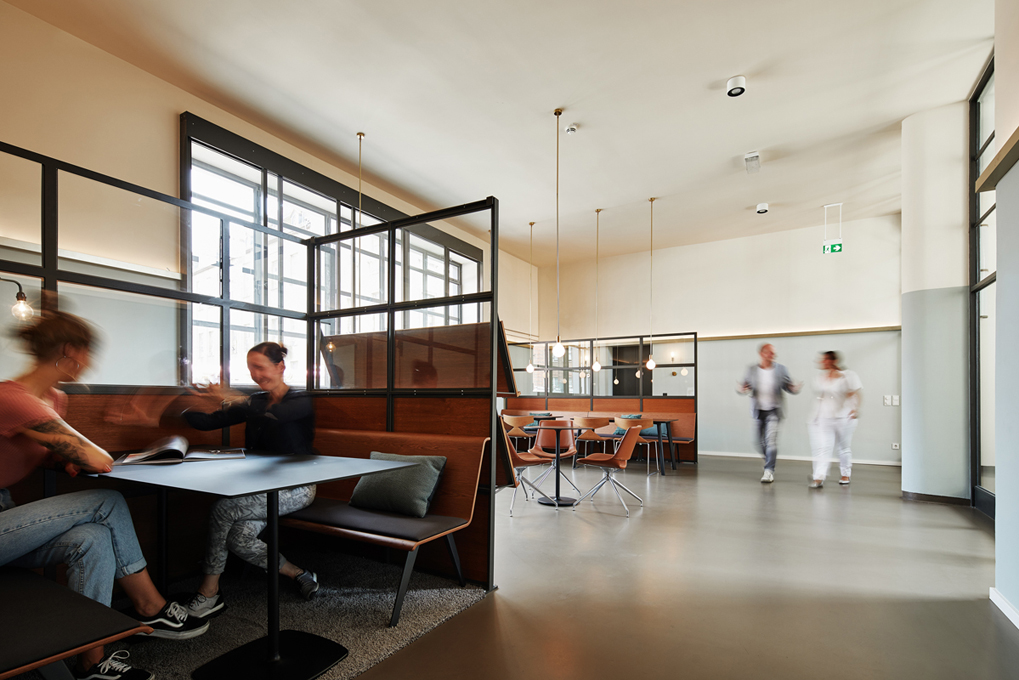 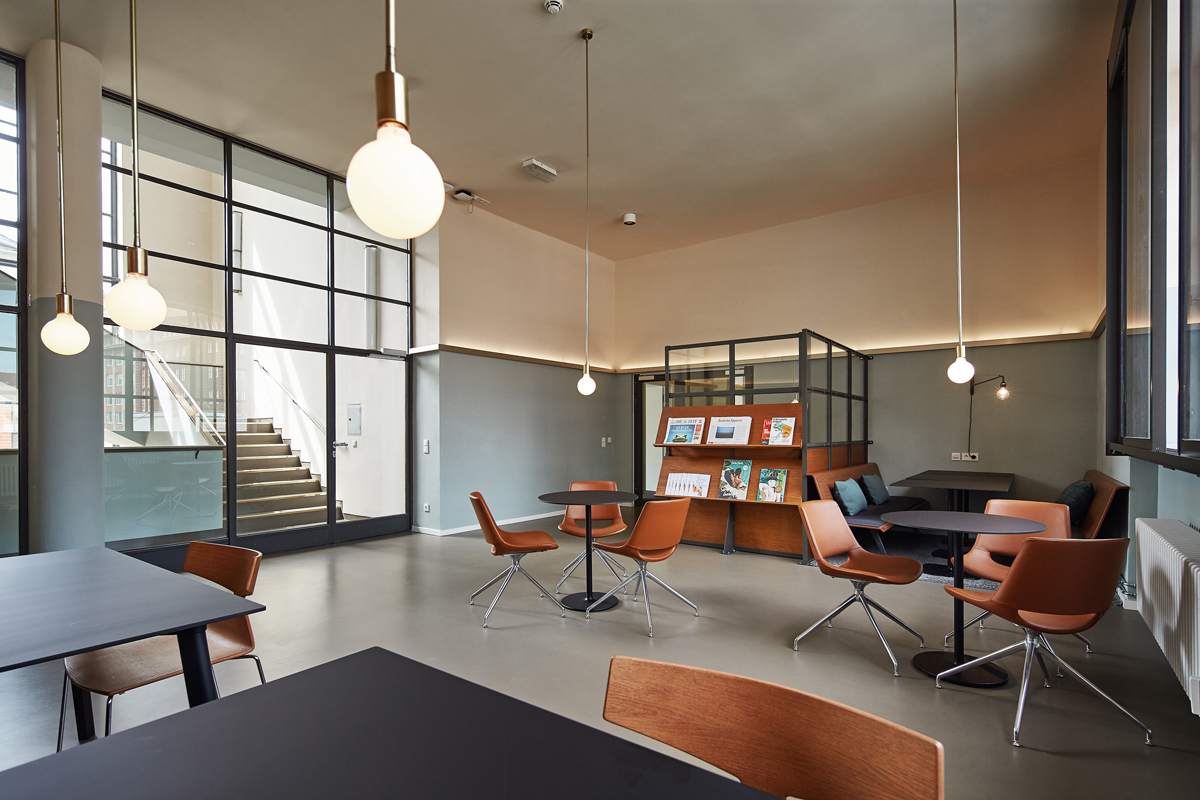 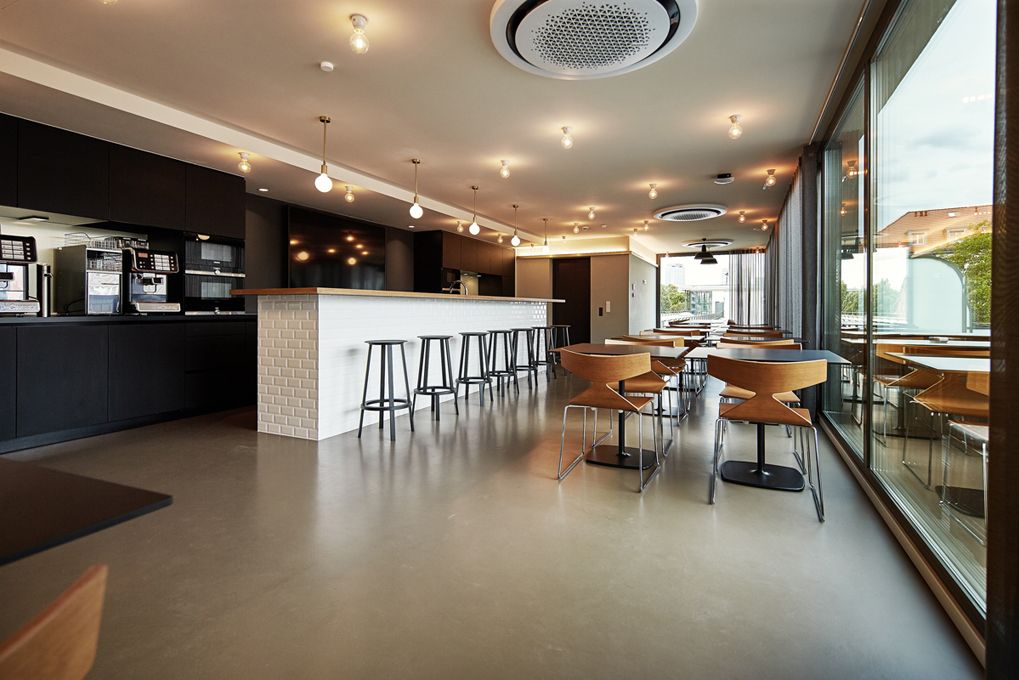